You are here:
events en 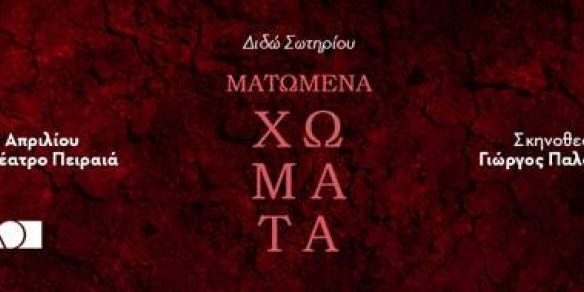 The Municipal Theatre of Piraeus, in honour of the 100th anniversary of the Asia Minor Catastrophe and the 113th anniversary of the birth of Dido Sotiriou, presents the performance “Bloody Bodies”. The emblematic work of modern Greek literature, loved by generations of Greeks, is brought to the stage under the direction of George Paloumpis, with a company of exceptional actors.

“The Republic of Baklava” by Anestis Azas, Gerasimos Bekas and Michalis Pitidis
February 4, 2022

Visit our sponsors. You can find many useful programs for free from them